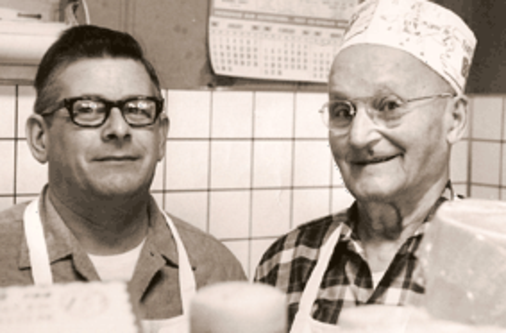 In 1923, Frank Sailer Sr., who came to America from Austria at the age of 17, opened a Jack Sprat Food Store on Main Street in Elmwood.  He decided to settle in Elmwood because he said the hills reminded him of home in Austria.  Besides being a meat market, they also carried a full line of groceries.  A few months after opening the new meat market, Frank Sr., and Marie had a baby boy named Frank Jr. that would eventually take over the business from his father.

Frank Jr. and his wife Lorena put many long hours into the store making it an ever growing business.  By that time it was a full service locker plant with a slaughtering area, doing custom processing for many local farmers.  Frank Jr. and Lorena had two sons, Ric and Greg.  Both sons worked with their parents for many years learning the business.

In 1995, Ric and his wife Mary along with their son Jake took over the business.  At that time, they made the decision to no longer carry a line of groceries, and to mainly concentrate on custom processing and sausage making.  By 2006 the business had outgrown the building, so Jake and his father Ric decided that they either had to build a new facility or quit.  They Built!

The new locker plant is located at 600 W Winter Ave.  Jake designed the new plant with much more room, bigger coolers, and also a welcoming retail area.  Besides staying busy with the new business, Jake and his wife Leslie also welcomed the 6th generation into their family, with a daughter in 2006 and a son in 2009.  Both kids love to come down and help whenever they can.

Jake completed his Master Meat Crafter course in 2012 at The University of Wisconsin Madison. The Master Meat Crafter Training Program is a unique, one-of-a-kind program that provides participants with a well-rounded, in-depth, and comprehensive knowledge about Meat science and meat processing principles. The course has taught him a lot about food safety and also about the development of different kinds of sausage and smoked meats.

The business has continued to grow and expand every year. On April 15th, 2016 Sailer's made the transition from being a State Inspected Facility to a Federally Inspected Facility.  With growth comes change, and this change will create more opportunities for an every changing economy.

The Sailer’s team has competed in state, national, and international cured meat competitions since 2004 winning over a 100 awards, with 1 National Best of Show, 4 State Best of Show, and 2 Cured Meat Excellence Awards to date.  As a fifth generation meat market, they take pride in everything they do.  Don’t miss out on the chance to stop by and enjoy the many different award winning meats they offer. 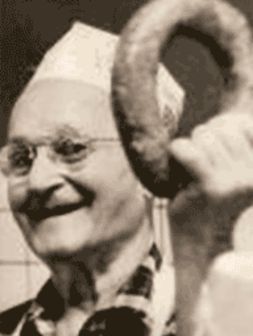 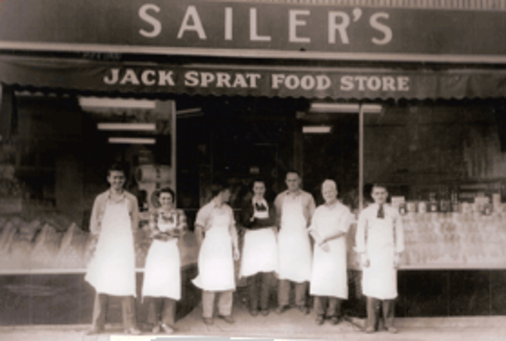 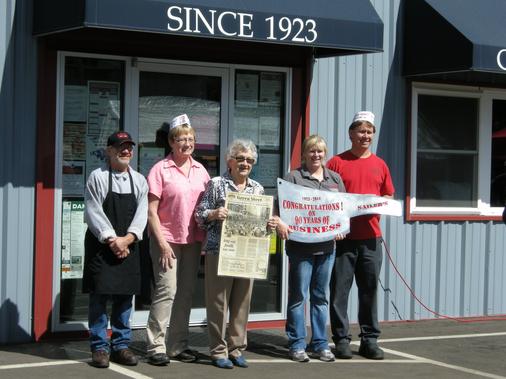 Jake is the 5th Generation of meat cutters that have been servicing Elmwood and the surrounding areas since 1923.  Sailer’s Food Market & Meat Processing is a USDA inspected custom processor of Beef, Pork, Lamb, and Buffalo.  We carry a full line of retail cuts of meat and award winning sausages.  Our family has a long history in the meat business and take pride in all the work that we do. We welcome you to stop in, take a look around, or take a tour through our plant.